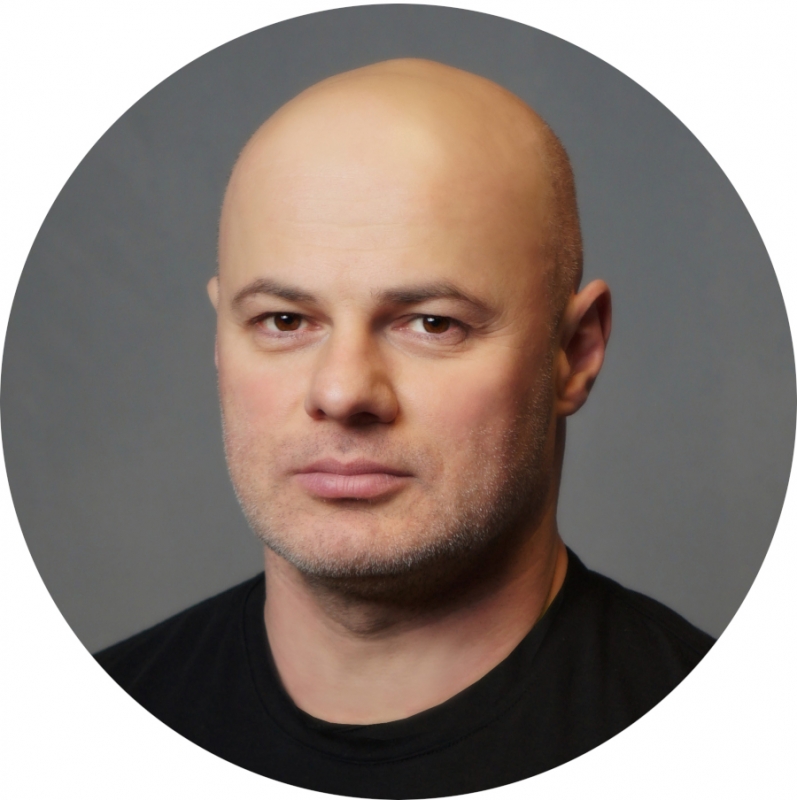 Perhaps, Vladimir could be described in one sentence - for the last several years he is the most popular coach in the "Grand Prix".

Smart, funny, charming, train with him is a great pleasure. Also inspire the list of his achievements in sport. Only during the last few years, Vladimir became the silver winner of the World Championship in powerlifting, two-time European champion, winner of the Cup of Ukraine. 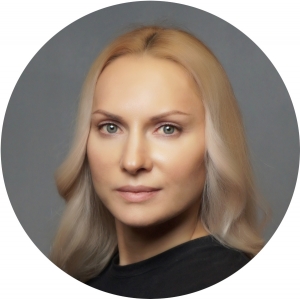 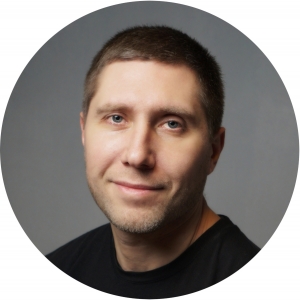 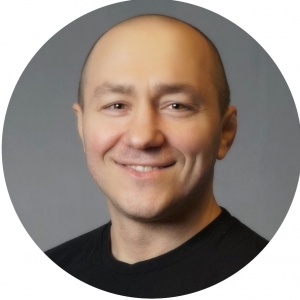 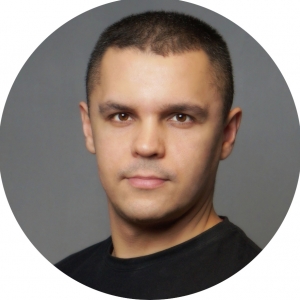 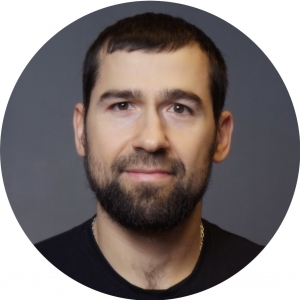 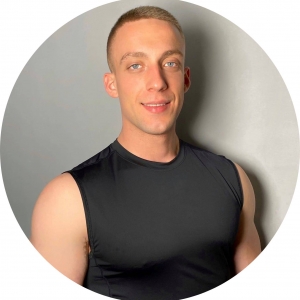 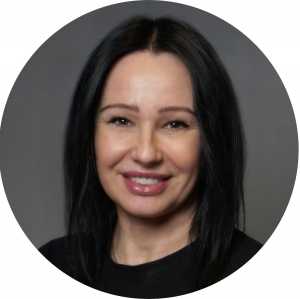 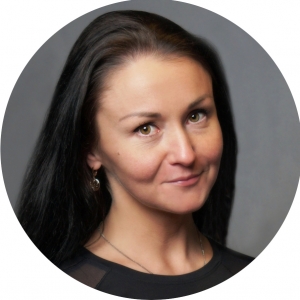 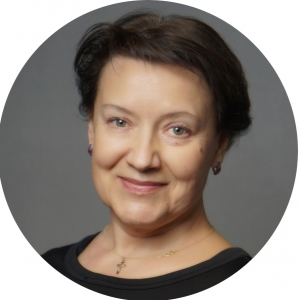 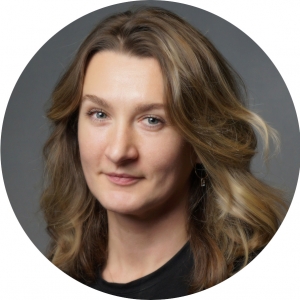 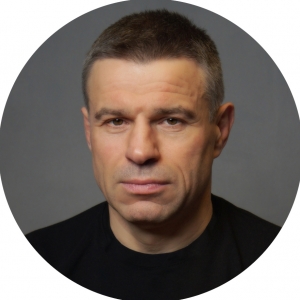 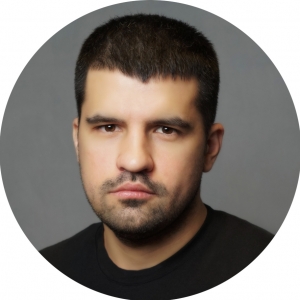 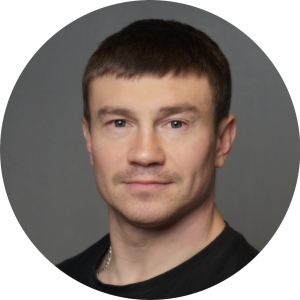 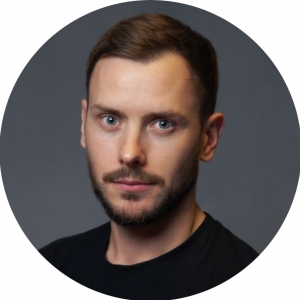 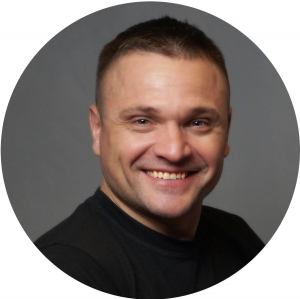 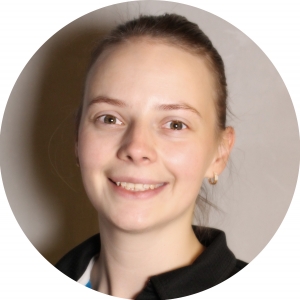 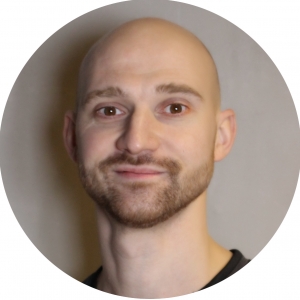 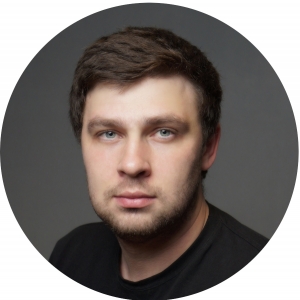 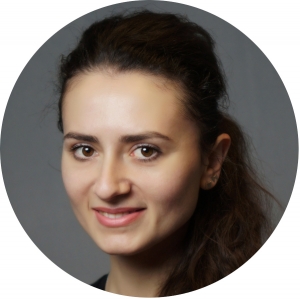 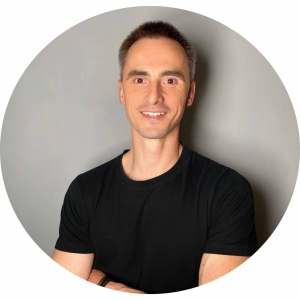 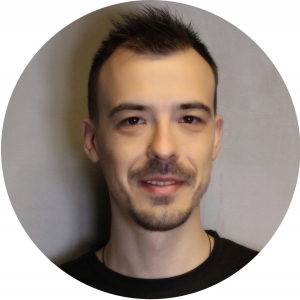 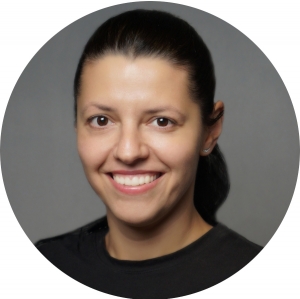 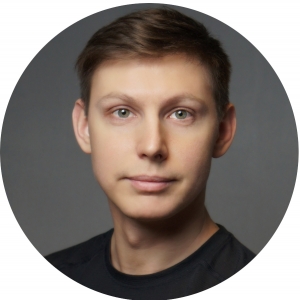 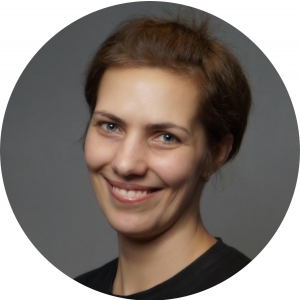 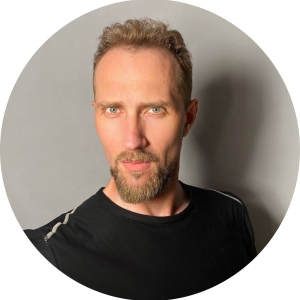 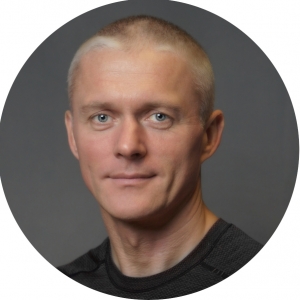 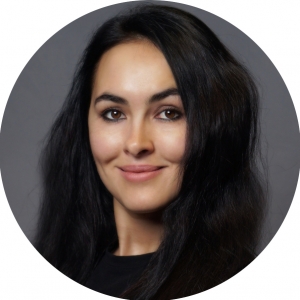